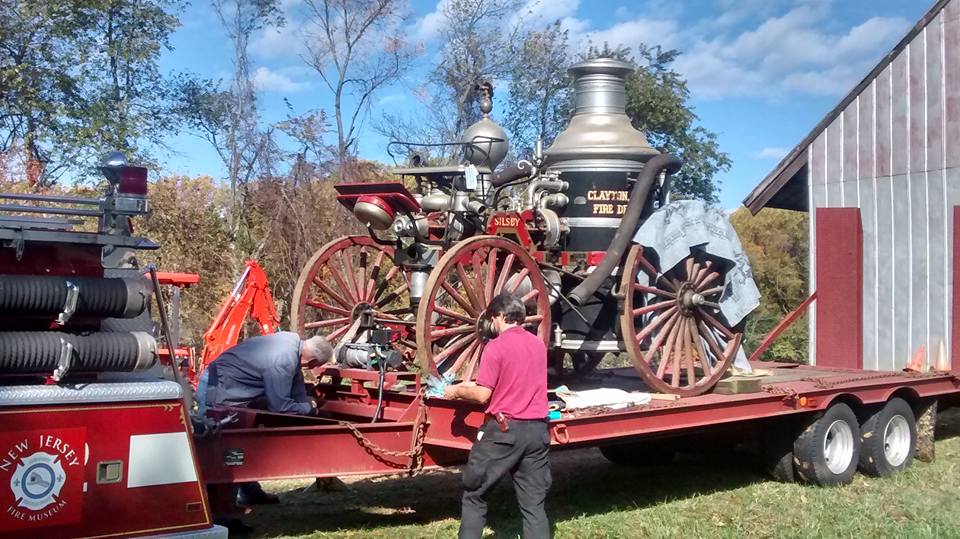 May 4, 1896- Chief Haap presented badge to Dept. he received for service.

August 6, 1900- Committee appointed to get a banner

December3, 1900 -Initiated Ray Pelow into First Degree by introducing him to the “White Feather” in the tower.

May 5, 1904 - Responded to fire at T.I. Park. Engine loaded on scow and towed by Steam Islander. Everything loaded in 25 minutes- 30 members went on scow.

October 3, 1921- Voted to bond treasurer and Chief of Company to sign checks.  All reports are to be in writing and signed by fireman presenting the report.

May 1943- First monthly letters sent to members in Armed Forces. All letters received from
those members in service put in scrap book to be kept safely for future.

May 1946- Village Board bought new 5 man cab truck for out of town fires.

November 1952- Wedding gift to Dick Locke-only Fire Chief married while in office in history of Dept.

November 22, 1967- Set up Memorial Fund for donations to ambulance.

October 10, 1971- First Annual Visitation to Churches in a body in full uniform.