Car off the road into a tree 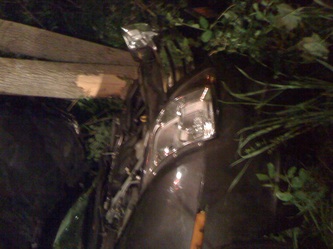 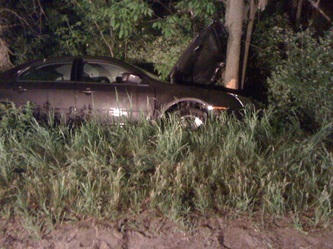 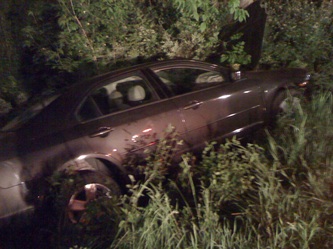 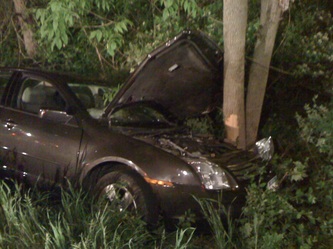 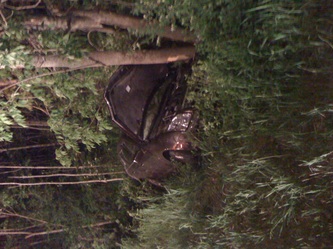 Mva at state and James. Suv between two poles 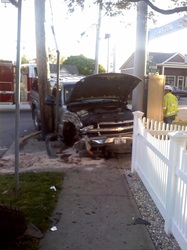 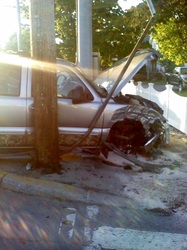 Mva Rollover w/ Ejection at Rt. 181
Mva rollover with ejection at rte 181 and route 12(mccarn hill) unsure
of the date. The dog was wrapped in blankets in the back of the suv
and we took it back to the firehouse. The women was ejected and
transported by tiers without injury

House fire at Jane and Webb in the Village of Clayton 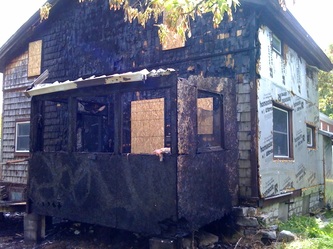 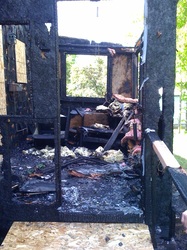 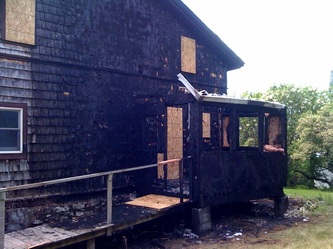 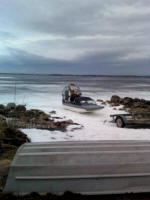 Fire in Fishers Landing
Fast response from the local fire department's saves a Fishers Landing home upon arrival fully involved vehicle fire next to a residence. Upon arrival there were flames  on the house but were quickly extinguished. Clayton engine-1 was scene engine protecting the home and Clayton tanker-1 applied foam to the vehicle, water was supplied by Wellesley Island tanker-1 Fishers landing was assisted by Clayton, Alex bay Wellesley island, and Lafargeville. 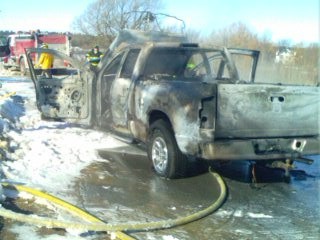 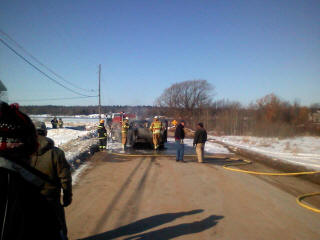 A recent accident took place near Clayton Marina when a van putting a boat in the water slid off the boat ramp. The CFD were assisted by the Jefferson County STAR Team and Lafargeville Fire Department was on standby along with TIERS. 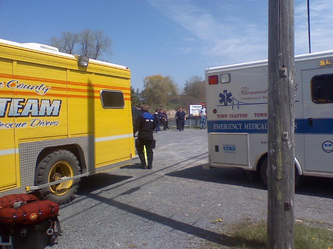 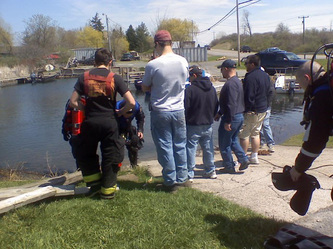 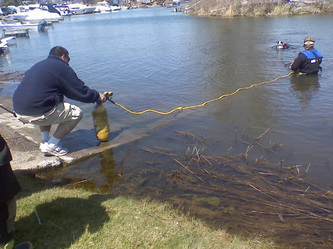 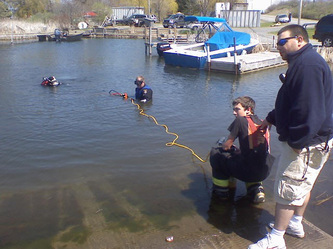 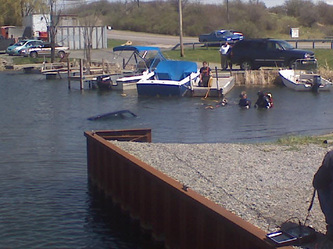 Approximately 7pm. Thursday night the call came over the air for a possible structure fire on Co. Rt. 11, Town of Clayton.  Upon arrival of the first chief on scene, Jefferson was informed, with a size up, that it was a fully engulfed two story wooden structure....our barn cleared except for the BUS.  On scene with us were Depauville and LaFargeville, and TIERS provided on scene medical standby.  No injuries were reported. 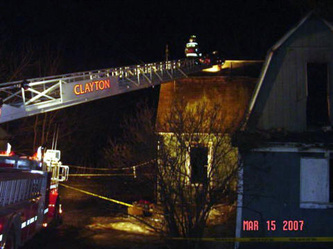